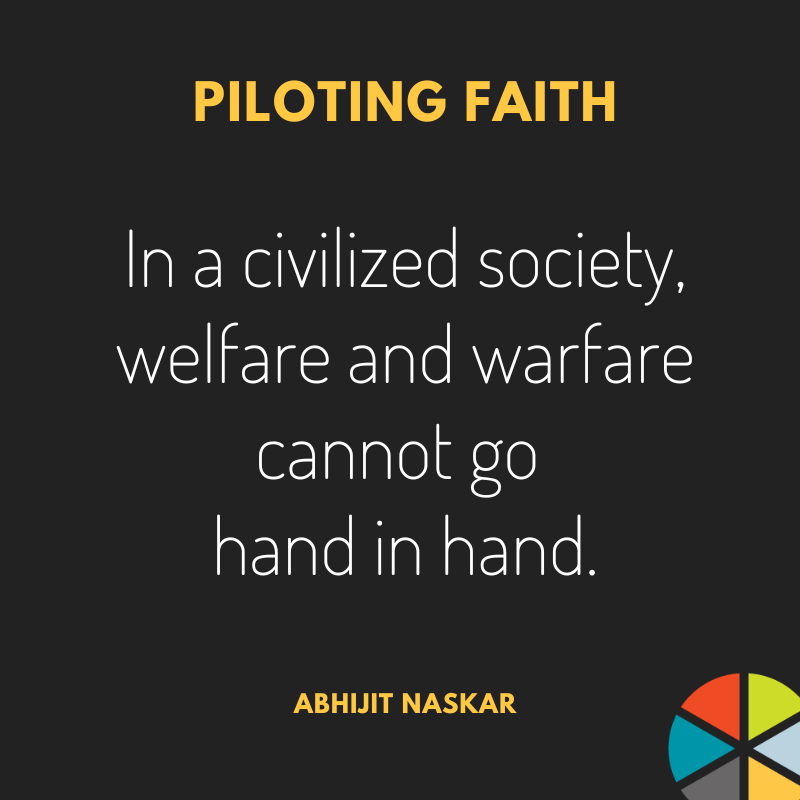 Evolutionary anthropologist Dr. Brian Hare and Primatologist Dr. Vanessa Woods have spent years studying how animals think. Lately, they have explored why some primates form social groups around dominance and aggression while others intuitively form communities based on cooperation and mutuality. To do this, they studied Chimpanzees and Bonobo monkeys. These two species are nearly identical in genetics and lineage. In fact, humans share 99% of our DNA with them. They are more like us (or we are like them) than gorillas. But these two species have radically different social instincts.

Their research has revealed that Chimpanzees living north of the Congo River in Africa have organized their social structures based on hierarchy and physical strength. The alpha male rules the tribe. If he’s entering a tribe for the first time, he kills all the babies to establish his dominance. Once in control, he rallies the other males to patrol their borders to protect their land and resources. If they discover vulnerable chimpanzees close to their perimeter, they will kill them without hesitation.

South of the Congo river is another tribe of monkeys called Bonobos. The Bonobo monkeys have built a tribal society led by the females of the tribe. They rarely fight. In fact, they refuse to mate with males who show aggression. They protect their young. They share with each other – food, affection, power. Compared to the chimpanzees to the north, they live a life of peace and leisure.

What makes them different?

Dr. Hare explains that the Bonobos living south of the Congo River live in a resource-rich environment. They don’t have to fight for food or worry about protecting scarce fertile land. For thousands of years, they have lived in a place of abundance, which has nurtured and rewarded an instinct for sharing, concern for each other, and collaboration.

The chimpanzees and gorillas who live on the north side of the Congo river live in a less abundant environment. They must protect the food sources they discover from other tribes or animals also seeking sustenance. Theirs is a fight for survival, and it doesn’t pay to share with others.

Scientists believe that these two tribes split about 6 million years ago as the Congo River formed and drove them apart. Today we can see the power of evolutionary experience to shape our base instincts.

These two examples strike me as we reflect on the tensions of our current culture and the kind of future we might create together. So far, ours has been a story more closely aligned with the experience of the Chimpanzees. We fight for resources, protect our lands and borders, and sustain hierarchies primarily by brute force. It’s delivered results. Still, I wonder if it’s the instinct we need going forward.

The Bonobos teach us that there is another way to live. We have in equal measure within our DNA the possibility of building a more compassionate culture. When fairly distributed, we have the resources and technology to provide abundant life for every living creature on this planet. We live in a resource-full world, though we tell ourselves the false story of scarcity.

Perhaps this is the primary evolutionary question before us, and the one spirituality is best positioned to answer. In the Christian tradition, the Apostle Paul teaches in Ephesians 4:31-32, “Put away from you all bitterness and wrath and anger and wrangling and slander, together with all malice. Be kind to one another, tenderhearted, forgiving one another, as God in Christ has forgiven you.”

I’m facilitating a 3 hour “Futures Lab” tomorrow focused on the future of denominations. If you’re serving in denominational leadership, or simply interested in the question, you’re welcome to join us. Here’s a link for more information: ... See MoreSee Less

The global pandemic has fundamentally changed our future. It created deep shifts in our institutions. It invited new questions of spirituality and faith. It opened new possibilities for how humanity m...
View on Facebook
· Share

Such a great podcast from Sounds True with my friend and colleague Elaine Carney Gibson about her new book "Your Family Revealed." I love Sounds True in general but this episode is definitely my favorite. ... See MoreSee Less

How do you view your family of origin? Our family dynamics have a tremendous influence on how we feel about ourselves, show up in the world, and relate to others. When these dynamics are subconscious,...
View on Facebook
· Share

I am super excited about this upcoming event with Christian theologian Matthew Fox and Buddhist teacher Isa Gucciardi, Ph.D. where we talk about salvation and liberation. Isa will teach about the states of mind that lead to enlightenment. Matthew will explore the un-learning we need to do in our understandings of salvation in order to find meaningful liberation. Can't wait! ... See MoreSee Less

Both Buddhism and Christianity offer their own vision of hope to help us meet the challenges we are facing individually and collectively. They each offer a path to meaning that can help us navigate ou...
View on Facebook
· Share

Manage Cookie Consent
To provide the best experiences, we use technologies like cookies to store and/or access device information. Consenting to these technologies will allow us to process data such as browsing behavior or unique IDs on this site. Not consenting or withdrawing consent, may adversely affect certain features and functions.
Manage options Manage services Manage vendors Read more about these purposes
View preferences
{title} {title} {title}