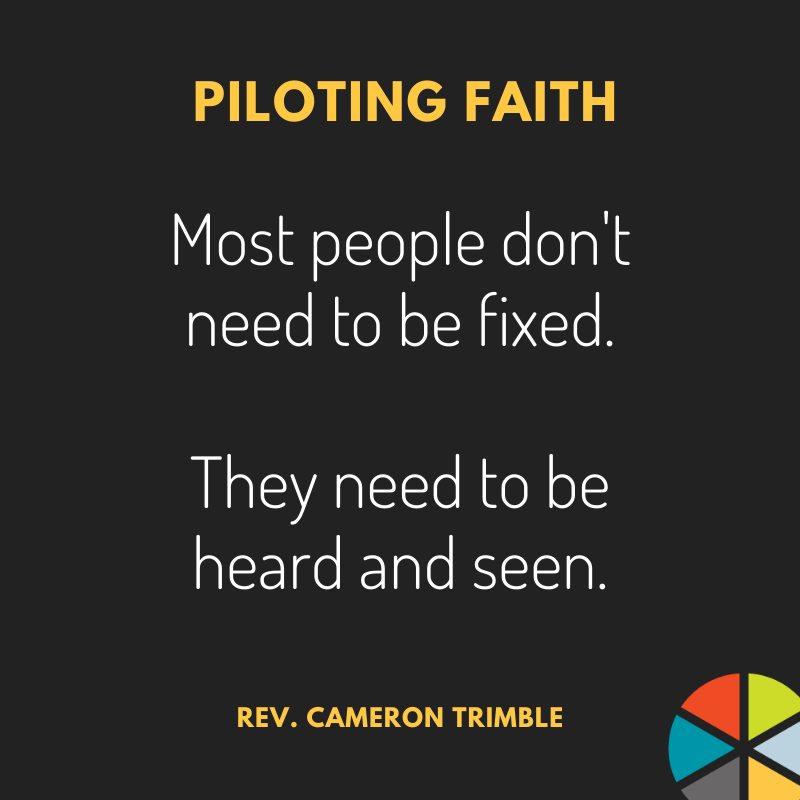 I was sitting with a friend of mine on a park bench in Piedmont Park in Atlanta. She was telling me about a devastating experience that she had as a child. She was abused and tortured by family members until she finally escaped her home at 15 years old. The pain of her experience was palpable. My heart broke for her, even as I marveled at the extraordinary woman that she had become. In response, I did what seemed natural. Feeling righteous indignation for her suffering, I started trying to… END_OF_DOCUMENT_TOKEN_TO_BE_REPLACED 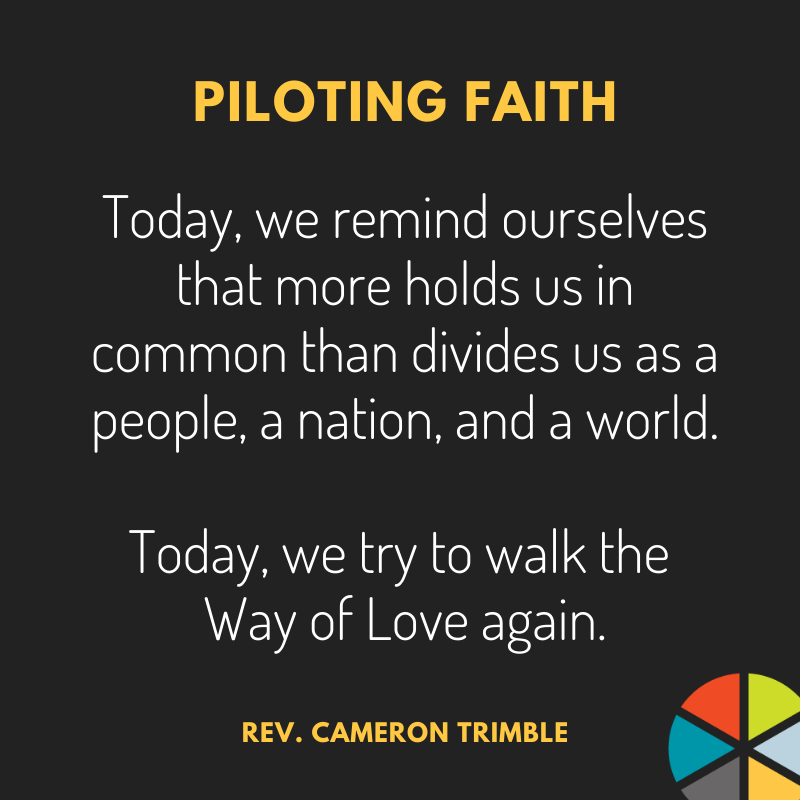 Yesterday we watched an attempted coup in the United States of America. We watched angry white men and women storm the Capital, push through barriers, break windows, trespass onto the floor of the House, occupy lawmakers’ offices, attack law enforcement officers, replace American flags on poles with Trump flags, all while believing their actions were patriotic. They believed they were fighting for their nation. In fact, they were seditious.  In the news coverage, I remember seeing flags declaring “Jesus 2020.” Well, I don’t know what faith they hold, but I know without… END_OF_DOCUMENT_TOKEN_TO_BE_REPLACED 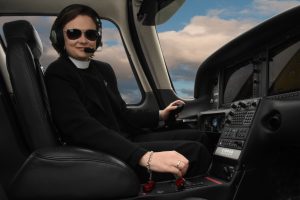 I am a pastor, a pilot, a mom, a wife and a serial entrepreneur committed to the triple bottom line – a concern for people, profit and the planet. 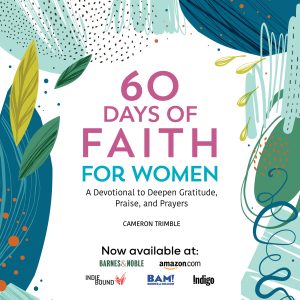