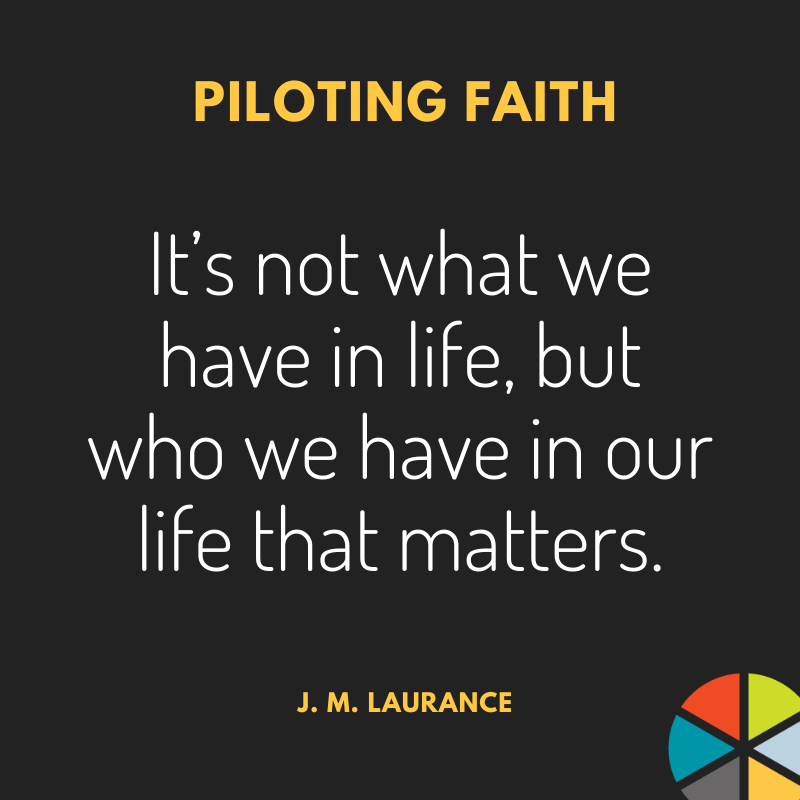 Outside the Shibuya Station in Tokyo stands a bronze statue of a dog named Hachiko.

Hachiko was an Akita Inu dog born in 1923 and adopted by Hidesaburo Ueno, a professor of agriculture at the University of Tokyo.

Each morning Ueno and Hachiko would walk together to the Shibuya train station where Ueno would tell Hachiko goodbye before getting on the train to work. Hachiko (Hachi) would then spend the day waiting for Ueno to come back. In the meantime, local shopkeepers and station workers would keep an eye on him and often give him treats while he held his vigil for Ueno.

This routine continued for two years until one day, Ueno never returned. While at work, he suffered a sudden brain hemorrhage and died. Hachiko moved in with a former gardener of the Ueno family. But throughout the rest of his ten-year-long life, he went to the Shibuya Train Station every morning and afternoon when the train was due to enter the station, searching for Ueno.

In time, Hachiko finally passed away himself. His loyalty so moved the people who knew him that they put up the bronze statue as a reminder that friendship can last a lifetime.

This is Sacred Love. Love that doesn’t forget, doesn’t quit, doesn’t fade. It just keeps showing up. It keeps faith in us. It holds hope that we will keep welcoming it as we walk home. This is the Love God has for you. Amazing, isn’t it?