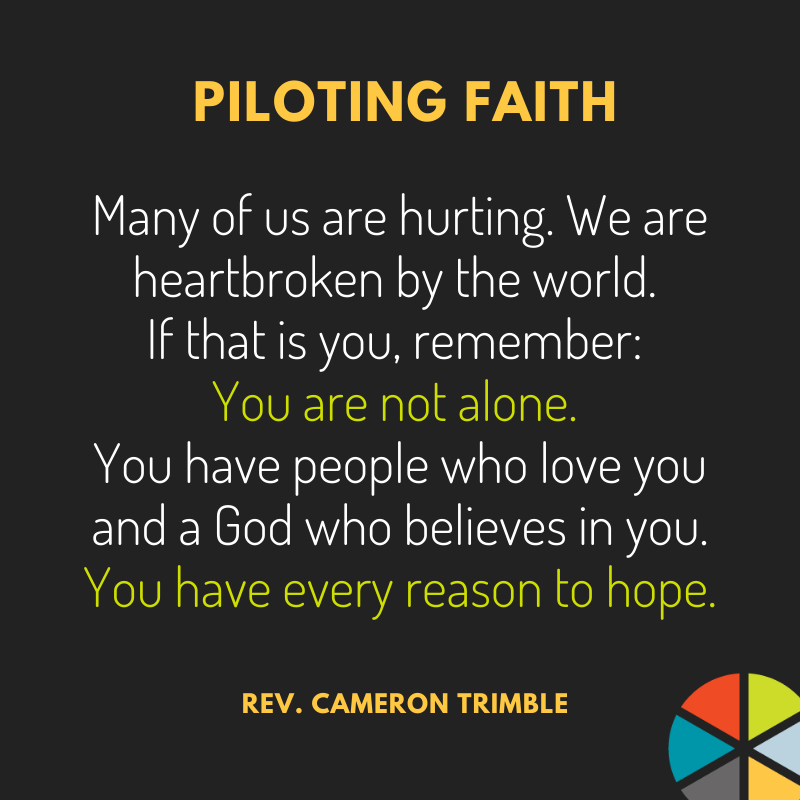 On Wednesday nights I co-facilitate a group called “Sacred Circle.” We gather together as ten curious souls from various regions wishing to learn from one another and share stories of what we are learning about God, life, love, hope, fear and courage. Last night we talked about grief and God.

To open the session, I offered a story written by Mirabai Starr in her book, Wild Mercy. She tells the story this way…

During the lifetime of the Buddha, there was a young mother named Kisa Gotami, who went crazy with grief when her child died. Kisa careened through the streets of her village, begging everyone in her path to give her the medicine that would bring her child back to life.

But there is no cure for death.

Her neighbors were sympathetic, but they had no access to such a magical potion. If they had, their own loved ones would still be alive. Yet their dead remained dead.

Finally, someone encouraged Kisa to make a pilgrimage to the Buddha and ask him to restore her son’s life. And so she did. Carrying the body of her child in her arms, Kisa made her way to the forest where the Awakened One was teaching the dharma. When the distraught young woman broke into the clearing and dropped to her knees at the feet of the master, he suspended his discourse and gave her his full attention.

“Please, Great One, they told me you could bring my baby back to life.”

The Buddha’s eyes filled with tears (as they were wont to do whenever he beheld the pain of the world), and then he closed them for a long moment.

“Try this,” he said, opening his eyes again. “Return to your village. Gather a mustard seed from every household that has not been touched by death. With these seeds, I will concoct a remedy that will bring your son back to life.”

Mute with anticipation, Kisa shifted the burden of her child’s body from one shoulder to the other and raced back to her village. She knocked on every door. But everywhere she went, whoever greeted her at the door was compelled to admit that, while they would have gladly contributed to her cause, they did not meet the Buddha’s only criterion, for someone they loved had also died.

When Kisa had knocked on the last door at the outskirts of the village and learned that the inhabitants of that house to have been touched by death, her fractured heart cracked open all the way.

She lay her baby’s corpse on the ground beside her, and she prostrated herself in the dirt. She wept, and she screamed. She tore at her sori and clawed her own breast. Exhausted, she grew still.

And then she got it. What breaks our hearts is also what connects us: the exquisite impermanence of the phenomenal world; our longing to keep what we love the same forever; and our desire for that which we cannot stand to go away and never come back.

Kisa buried her baby and returned to the Buddha’s Grove; she became one of his most cherished and awakened disciples.

Grief has been our constant companion these past few years. We have been broken down, broken up, broken apart, broken open…and then impossibly transformed. Life, death, life again. Through it all, we remember that God is with us, in us, around us, and holding us through it all. Our connection is our great hope, and God’s first promise. We are being remade for good, day by day, and we are not alone.