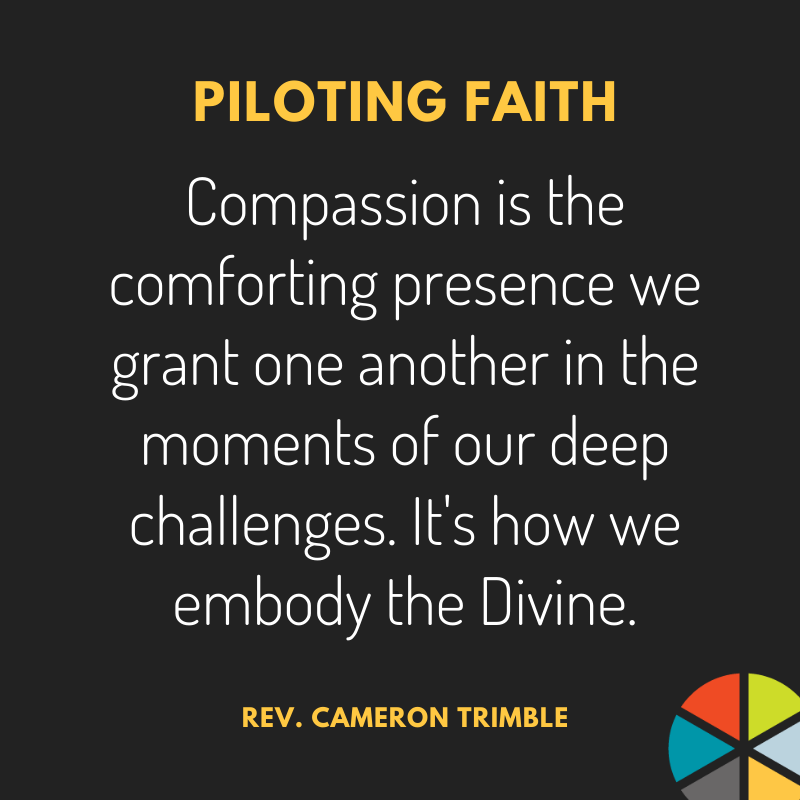 Yesterday on a flight as I was taking off from Peachtree-Dekalb Airport (KPDK) in Atlanta, a pilot who was cleared to land lowered his landing gear on his dissent as he had hundreds of times before. But this time, as his landing gear descended, it began making a horrible shaking noise. This is never good. He called the tower and reported that he might have an emergency on his hands. All of us in flight immediately tuned in.

The controller called back to the pilot and recommended he do a flyby so that the controllers in the tower, using binoculars, could visually confirm that the landing gear was down. They could not confirm that the landing gear was locked in place, which left the risk open that the gear could collapse once the plane touched the runway. But it’s what they could do in the moment. The pilot flew low straight down runway 3L, and the controllers called back, confirming that they could indeed see all three wheels.

They cleared the pilot to circle the airport. The controller called him, saying, “Our longest runway is yours. When you are ready, and only when you are ready, you are cleared to make your turn and land. We are prepared for you.”

He made a wide circle so that he had time to get himself mentally prepared for potential emergency procedures. Ground services and the fire department got in position should they need to meet the plane quickly if his landing gear collapsed. Everything was in place.

The rest of us listened (and prayed). We only made radio calls as required by regulation. We wanted to make sure that frequency was open for that pilot to use in any way he needed. The waiting was interminable.

Finally, the pilot entered his final approach. Responding to the ATC controller, he confirmed there was one soul on board and 40 gallons of remaining fuel, which the fire department would need to know to gauge the intensity of the potential emergency.

In this situation, pilots are trained to land the airplane at the lowest speed possible and hold the airplane’s weight off of the disabled wheel for as long as possible. At some point, gravity takes over, and there’s nothing left to be done.

The pilot lined up for runway 3R. He lowered his airspeed to just above stall speed, and then he gently, as if like a feather, placed that airplane onto the runway. The landing gear screeched and shimmied and left black rubber tire marks down the runway. But it remained intact, and he was safe.

The controller came back on the radio with his call sign confirming that the plane was clear of the runway. Then he said to the pilot, “Really great job, sir.” It was a simple salute that held a universe of relief and respect from all of us.

Things go wrong in life despite every attempt we make to make it safe and predictable. We can’t anticipate the curveballs that life throws our way even as we try to prepare to handle them in the safest way possible. Life is risky. The wondrous gift is that as we each experience our moments of challenge, we are never alone.

Compassion is the comforting presence we grant one another in the moments of our deep challenges. It’s how we embody the Divine. In that space of Loving witness, we meet God in each other and are moved to care for one another’s plight.

For years I have closed this meditation with the words “We are in this together.” Yesterday, I was reminded by an ATC controller and a lucky pilot just how essential that truth is.

We are in this together…thank God,