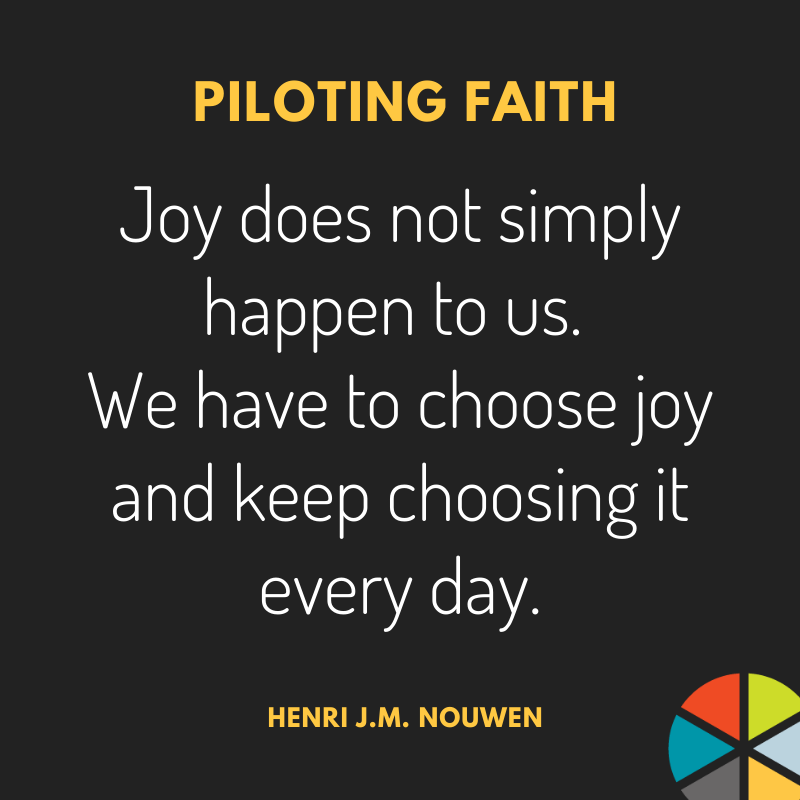 In the third grade I had the good fortune to befriend a guy named Jesse. Our friendship was accidental; our teacher just happened to assign the two of us to sit next to each other in class. As it turns out, she put two troublemakers next to each other, and we hit it off beautifully.

Jesse was a kind and playful soul who had the misfortune of ending up in a foster care system that had him move dozens of times throughout his childhood. If I had had that experience, I suspect I might become suspicious of people or bitter about my lot in life. But Jesse had a God-given gift of seeing the best in people and believing that ultimately the people in his life were up to good.

In truth, you could argue that Jesse was gullible.  When I figured this out, I remember playfully testing my theory. I would say things like, ”Jesse, this afternoon the teachers are going to cancel class, and we are going to spend the entire afternoon on the playground.” He would say, “Really? Wouldn’t that be great? What a great day!” He was so excited. Or I might say, “Jesse, the fire department might come and bring their trucks to the school so that we can play on them.” “Oh wow!,” Jesse would say. “What a great day!” He figured out my game pretty quickly, but still he played along. I came to love this in him, and I wish I had more of it myself.

That summer, Jessie and I ended up at a church camp together. As part of our week there, we had to sit and listen to the pastor give us a LONG sermon on why we should all be Christians. I remember sitting in the hard pew hearing nothing but, “whah, whah, whah.” I couldn’t wait for it to be over.

Then I looked over at Jesse. He was entranced, his eyes locked onto the pastor as he spoke. When the sermon finally ended, and we walked out, I asked Jesse what he heard. He said, “God loves me! I never knew that. What a great day!”

Two months later, Jesse didn’t come back to school. He moved on to some other school and some other family and some other friends. As I look back many years later at that very special friendship, I give thanks to God for letting me know someone like Jesse. In a moment when my ears were deaf to great news that would change my life, Jesse heard the words of hope.

What a great day!