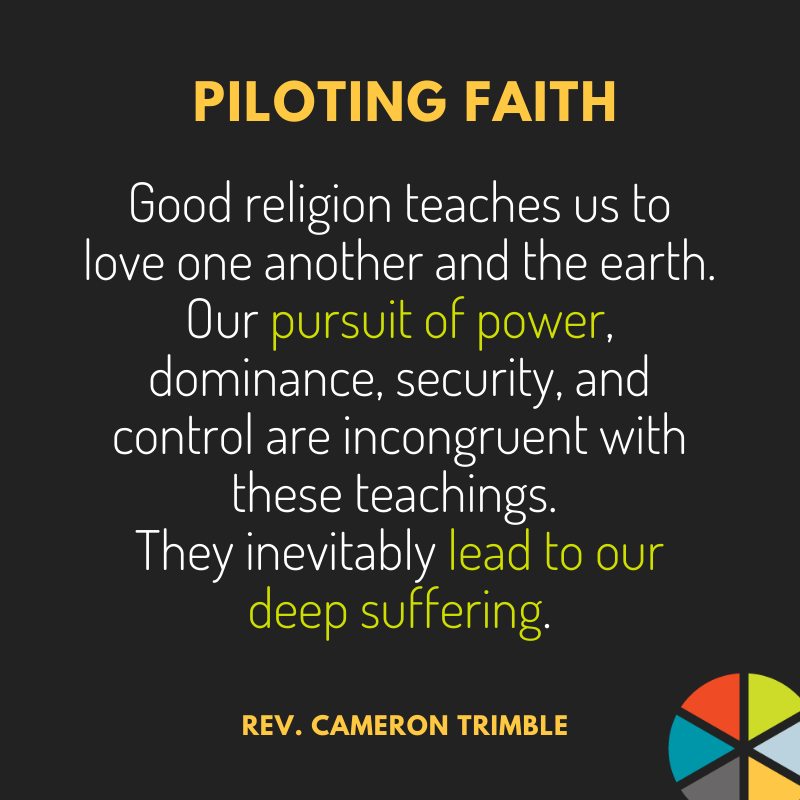 Tomorrow I will be hosting a two day Teach-In with Diana Butler Bass on the trends we see in institutional religion. Dr. Bass has been a leading thinker and scholar in this space for many years, bringing a unique ability to understand the global influences that impact our culture and pursuit of the Sacred. In an article published on CNN, she commented on a critical study that came out from PRRI:

On July 8, the Public Religion Research Institute (PRRI) released its American Religious Landscape survey for 2020. The report resembled those of recent years, affirming now-familiar trends shaping 21st-century American religion: increasing racial diversity in Christian communities, the sizable presence of world religions other than Christianity and the explosive growth of those who are religiously unaffiliated.

In other words, there were no major surprises – except one. Unlike previous surveys, this one showed that the decline among White Christians has slowed. Indeed, the percentage of White Christians actually rose slightly due to growth in an unlikely category – an increase among white mainline Protestants, “an uptick” of 3.5% in their proportion of the American population….What is certain is that America is no longer as evangelical as it was.

Why does this matter?

We have been living within the unholy marriage of white nationalism and white evangelicalism in North America, paralyzing us all to take steps to protect the environment, protect vulnerable groups in our society and advance more sustainable economic practices. More and more of us are waking up to the realization that this is madness.

At its best, good religion teaches us to love one another, care for the earth and protect the poor and vulnerable. ALL religions teach these principles as the bedrock of a Sacred life. Our pursuit of power, dominance, security, and control are incongruent with these teachings. They inevitably lead to our deep suffering.

I believe we are living in a time of awakening. Some call it the Great Turning. Others, the Great Release. I have called it the Great Unveiling. Whatever we call this moment, it holds the possibility that through our waking up to our interdependence, we create a better world going forward. We have it within us to create a future of peace.

I hope you can join us for this Teach-In. It’s time to wake up.