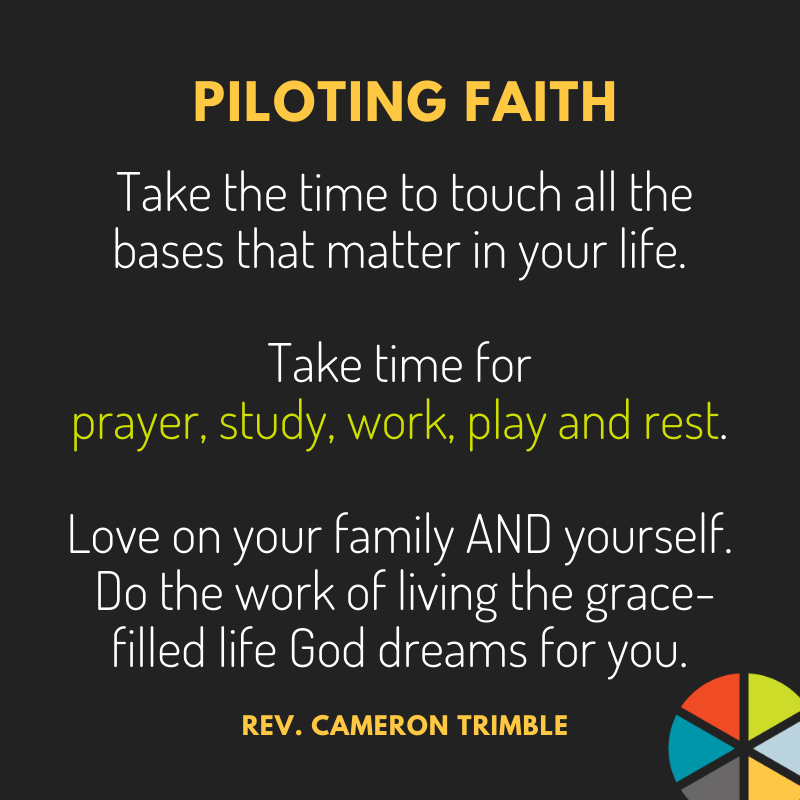 The greatest year in baseball history had to be 1924. The World Series that year between the old Washington Senators and the New York Yankees was considered a classic. The series was tied at three games apiece, with the final, seventh game played in Washington.

In the ninth inning of the seventh game, the score was tied, two to two. New York came to bat.  Three batters up and three batters down. The Washington fans started screaming. Washington could win the game with a run in the bottom of the ninth.

The first two Washington batters were unable to reach base. With two outs, up to the plate stepped a batter by the name of Gauseland. The fans felt their hopes die because Gauseland was not that good a hitter. The pitcher threw two strikes. Then two balls. When the pitcher threw his fifth pitch, Gauseland stepped into the pitch, and by the crack of the bat you knew the ball was going somewhere way out in left center field.

The center fielder went back. The other fielders also ran toward the fence, hoping the ball would not go over the fence for a home run. The ball hit the top of the fence six inches from the top. It caromed off the fence, and one of the fielders chased it down. Gauseland, meanwhile, was between second and third bases. The third base coach thought this might be the only chance to win, so he waved Gauseland home.

The fans went crazy. They threw pop bottles and yelled obscenities when the plate umpire conferred with the other men in black. Then the men on the field signaled for silence. Everybody got quiet. The fans thought they would reverse the call, but the umpire shouted, “The runner is not out because he didn’t beat the ball to the plate. He is out because he didn’t touch first base!”

It was true. Gauseland was running so hard that he simply failed to touch first. He was out.

You can do many good and noble things, but unless you touch first base, it won’t matter too much. Today, take the time to touch all the bases that matter in your life. Take time for prayer, study, work, play and rest. Love on your family AND yourself. Do the work of living the grace-filled life God dreams for you. Taking short-cuts doesn’t pay off in the end.