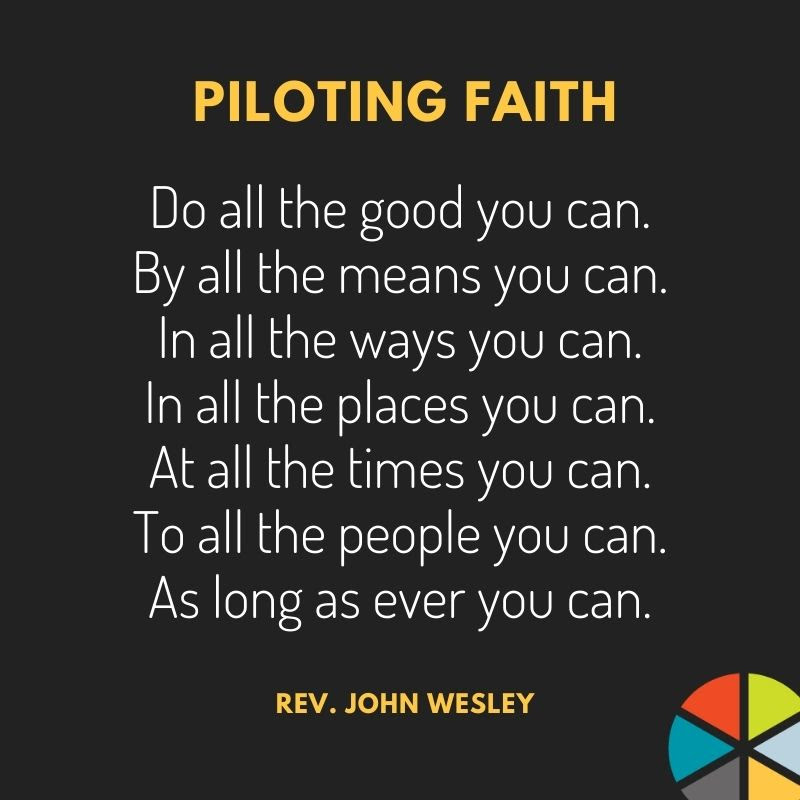 For those of us working and playing in aviation, the musical “Come From Away” is a uniquely beautiful story of kindness, sacrifice and community. It’s based on the true story of American Airlines Captain Beverly Bass, and her experience of flying a plane full of 158 passengers from Paris, France, to Dallas, Texas, on September 11, 2001. It’s worth noting that Captain Bass is famous in her own right for being the third woman hired as a pilot at American Airlines, and the first to make captain—at age thirty-four.

On that day, she had a normal take off and was flying over the middle of the Atlantic Ocean bound for Dallas, Texas, when she heard over the air-to-air radio that a plane had hit the World Trade Towers. She assumed that it was a small plane, which was bad enough, but it wouldn’t be a problem for her flight. Then another pilot announced that a second plane hit the Towers, and it was an American 737. At that point, she and her copilot began planning a diversion.

In a matter of minutes, the New York airspace was closed, followed by all U.S. airspace, forcing over 4000 international flights in the air at that moment to find new places to land. Air traffic control told Captain Bass to expect to land in Gander, Canada.

The Gander Airport was built for service during World War II and, afterward, rarely saw major traffic. Within a span of less than 12 hours on September 11, 2001, thirty-eight international aircraft and almost 7000 people landed in Gander, nearly doubling the size of its population.

When it became clear that the “plane people” were going to be stranded for a few days, the community sprang into action. They housed people in their own homes, cooked every meal, turned the local hockey rink into a freezer for food storage, set up additional phone towers so that people could call home, and cared for the 19 animals stranded on the planes for those days. The people of Gander showed extraordinary hospitality on one of the hardest days in our shared history.

Recently I was talking with the pastor who was in Gander during that experience. She told me about how the community leaders issued a call for citizens to bring any blankets they could spare to the overflow shelters to keep people warm. All most people had in their homes were handmade quilts, heirlooms they had inherited over generations or created for future ones. Without hesitation, the citizens of Gander brought those quilts to keep the “plane people” warm.

Five days later, on September 16, the FAA opened the U.S. airspace and Captain Bass received word that they were cleared to continue to Dallas. As the passengers packed up and prepared to rebound the planes, the people of Gander who had donated the quilts told the “plane people” to keep them, to take them with them as a remembrance of their meeting and sign of their care. Late in the evening on September 16, the 158 passengers of Flight 49 finally made it to Dallas.

Here is what I love most about this story: Today, throughout the world, quilts beautifully stitched and lovingly gifted are all over the world still keeping people warm. They remind us all that in the end, we are held together, stitch by stitch, through sacred and sacrificial love.

“Beloved, let us love one another, because love is from God; everyone who loves is born of God and knows God.” – 1 John 4:7