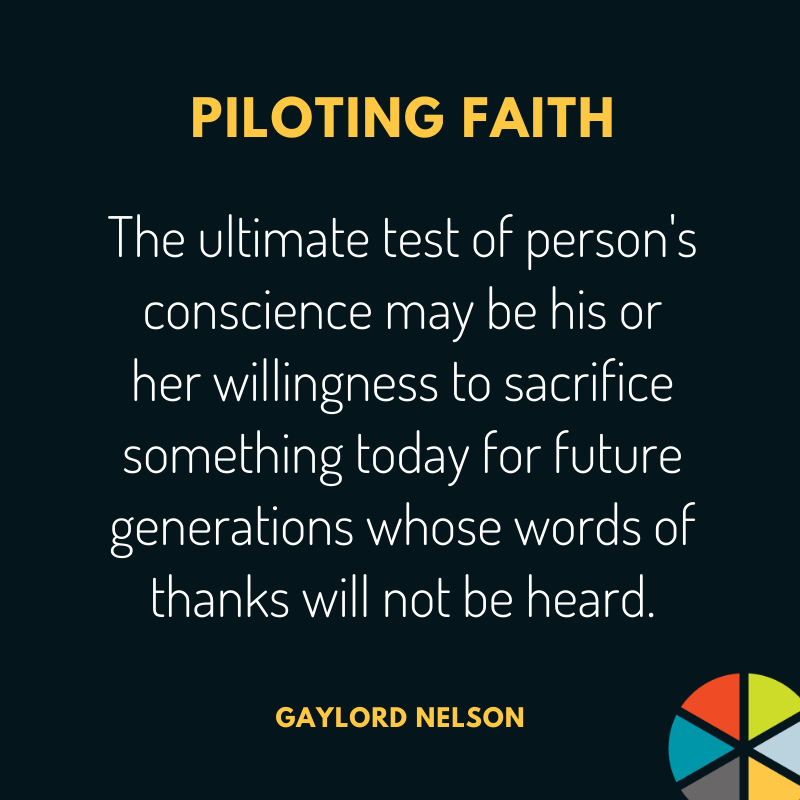 The northeast Indian state of Meghalaya is considered to be the wettest region in the world. The Khasi people who have lived there for generations have learned to live with extreme monsoon seasons with between 32 and 45 feet of rainfall a year. Most of these villages do not have road access. Getting from place to place means crossing wide, dangerous rivers.

Crossing these rivers isn’t possible without a bridge.

But the raging waters presented a profound challenge. Any bridges they built and installed were washed away. Ladders were swept up in the rushing monsoons. They needed a solution that was strong enough to withstand the torrents of water and safely carry them to the other side.

“Tree bridges are structures that are literally rooted in the terrain and that thrive under the relentless pressures of the wettest land in the world. After a wait of 10 to 15 years, the trees are old enough to put out aerial roots,which the bridge builders then coax across the river with the help of bamboo scaffolding. This scaffolding doubles as a temporary way for pedestrians to cross the river while the bridge is under construction. Over the years, the aerial roots are pulled and woven to meet the tree on the other side of the river. The roots are tied with one another and eventually they merge by a process of fusion known as anastomosis. Once the tree has reached a certain level of maturity, it adds more roots to the network, which the local people weave into the bridge. After the entire network of roots has sufficiently matured, the bridge reaches a critical strength capable of  supporting pedestrians.” 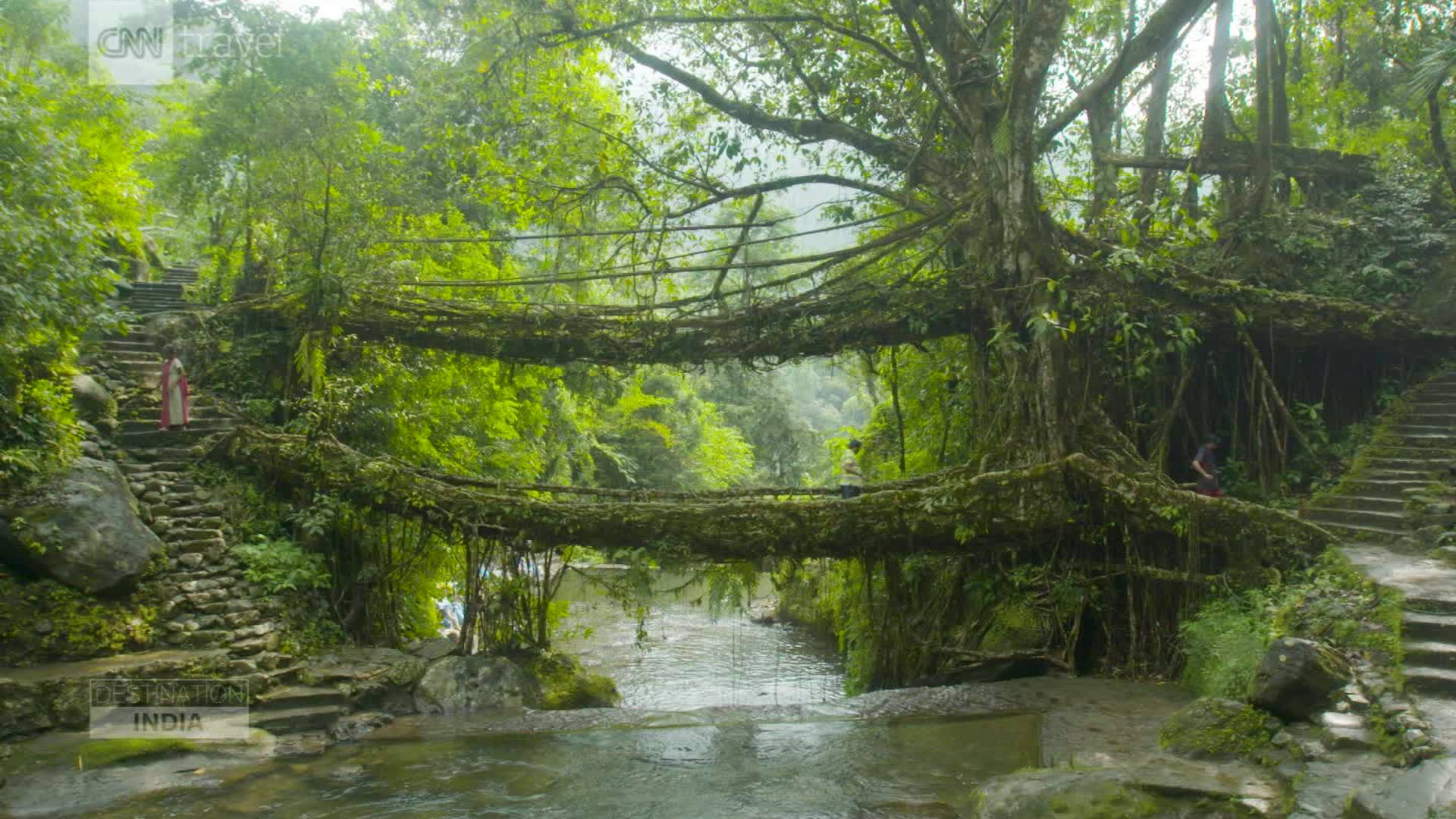 Generations of Khasi people have cared for these bridges. They have nurtured roots that they would never walk on but knew their grandchildren and great-grandchildren would. They had a vision of bridges that would connect one shore to another, and set out to build them, knowing that it would take more than their generation to finish.

What are we building today that future generations will cherish, giving their lives to continuing to nurture and sustain? I’d like to think it was a kinder, more compassionate world woven together by our love for one another and our earth. That’s a vision worth inheriting.